During medical school, I treated myself almost every month, hanging out at the local bookstore spending my dad’s money on books. Not medical books. Novels. Twenty odd years ago (wow, I’m old), a hundred Malaysian ringgit could get me 10 novels . TEN! Anyways, on one particular day, I spied something that got me very excited! And it wasn’t a novel (and no, it wasn’t a medical book either).

It was a black cardboard box with the most unique image I had ever seen on it’s front. It also had the words, “tarot” and “cards”. Out came the cash, off I went with my purchase. I was excited. I was SO intrigued…and then, nothing. The thing was, I tried. I read the guidebook that came with the cards. I tried my best to “get it”. I didn’t. So, I left it on a shelf some where and now, to this day, I still wonder what happened to that box and its contents.

Fifteen odd years passed by. Through the recommendation from my sister’s friend, I found myself sitting in front of a tarot card reader. Spread on the table top, in front me were these cards. Beautiful cards. What I didn’t know then was that this was one of those moments that could turn my life onto a new path, if I were to take it.

I’m not sure why, I never asked, but she told me to think about learning how to read tarot cards. I’m not sure why, but my immediate feeling was YES! and my answer to her mirrored what I felt at that moment. And I did.

I learned how to read tarot cards by using intuition. Meaning, if you were to ask me what the traditional message of a card in the deck was, I’d most probably tell you that I didn’t know (expect for the Major Arcana cards, to an extent). I go with feeling. I go with the first thing that comes to mind. Sometimes, I need to look away, take a deep breath, and letting it go together with the chatter within – to re-focus on the cards.

I fell in love with the images of the cards, different decks with amazingly beautiful images. I learned to realise what decks resonated with me and what didn’t. I learned about Oracle Decks.

I learned to use my intuition and trust it. I learned that this is not an easy thing to do because, self-doubts…

I learned that I didn’t want to create a spread either. And that this was fine.

Then, I learned about Aura Soma. And I learned that there was a deck of cards. A deck with cards that had the energies of the colours of Aura Soma, the tarot, Archangels and Ascended Masters. An all in one deck! 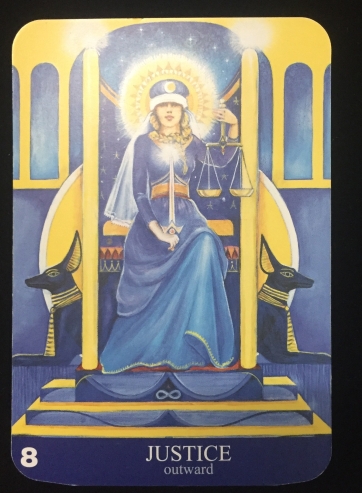 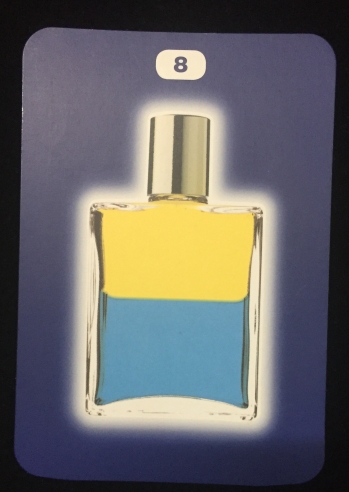 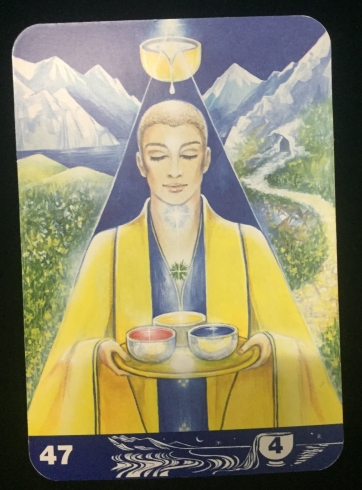 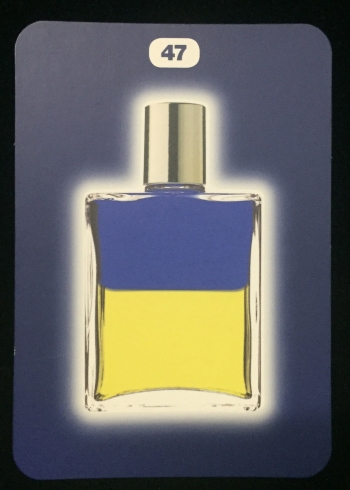 Fortunately, I managed to get these cards. So fortunate. Why? Because I learned that this particular type of deck wasn’t available anymore. The deck I had with me, was one of the few available in the market.

With this deck, I could now start doing Aura-Soma readings. I had been given an opportunity to do so without the worry of spending a large sum of money, I did not yet have, to purchase the full set of bottles. 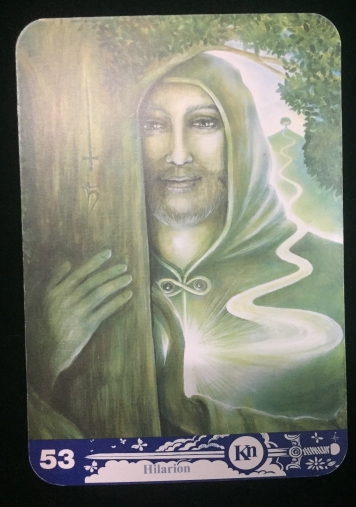 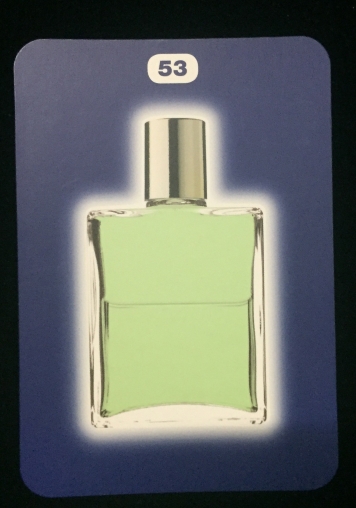 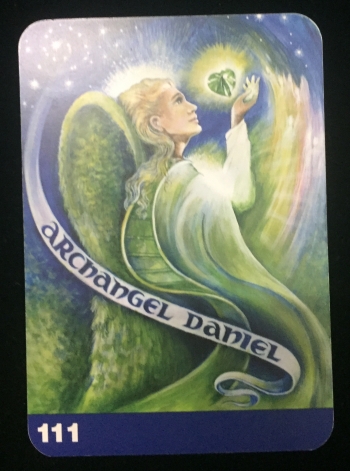 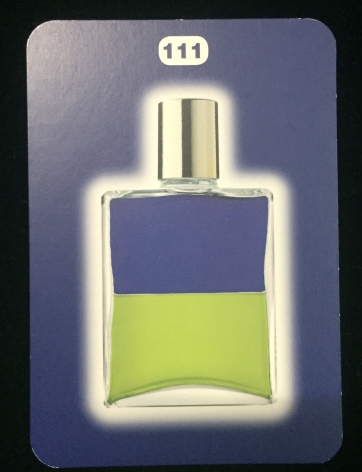 I got this deck almost 3 years ago. THREE! I didn’t do anything with them because I was stuck. I was stuck between what I had learned, the “structure” of what an Aura Soma reading was supposed to be like and just not knowing how to go about it with using the cards.

But, I learned again. And this time what I learned has brought me in tune with what I enjoy and want to do.

What did I learn? Well, that’s a story for the next blog post 😉